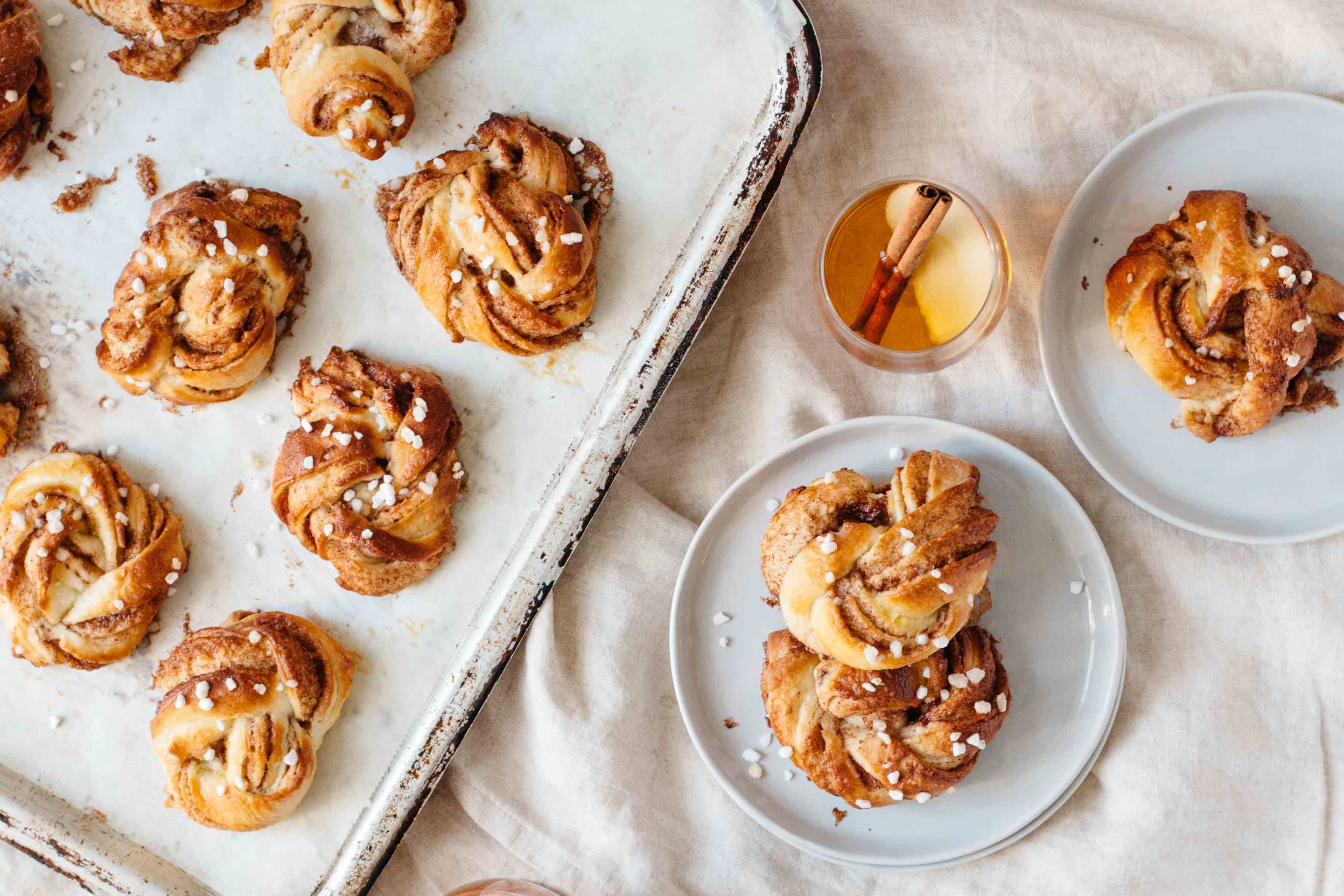 The Norwegians are real heroes in the kitchen and make the best cinnamon knots — period. The soft dough has a delicate cinnamon flavor and has established the Norwegian "kanelknuter" as a traditional Norwegian pastry and, most importantly, a heavenly snack. It will immediately take you to cinnamon heaven.